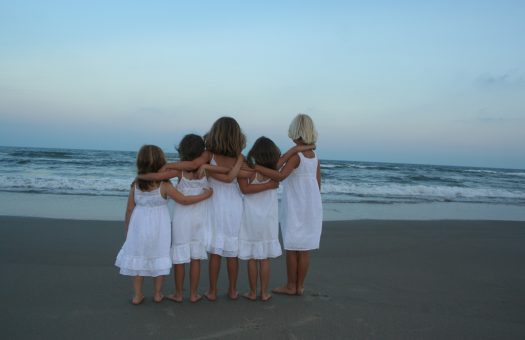 Teaching the Gospel to Children: Grow Up.

This is the second post of a series meant to be preceded in reading by an introductory letter. Please read that HERE.  Grow Up. “Children learn more from what you are than what you teach.” ~ W. E. B. Du Bois   “There’s a world of difference between insisting on someone’s doing something and establishing […] 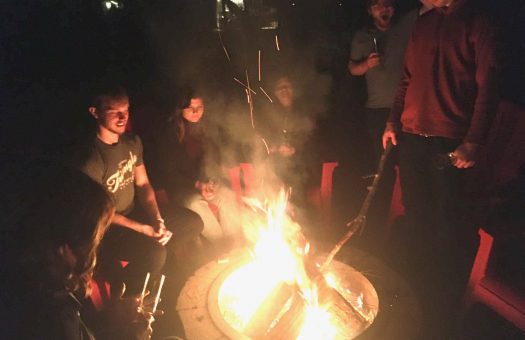 The holiday season–that busy stretch of weeks between Thanksgiving and the New Year–is often filled with Comings and Goings. Someone traveling somewhere and remaining for a while. Guests. Visitors. We had many. Did you? Here’s the thing about Comings and Goings: some are more welcome than others.  Please follow and like us:0 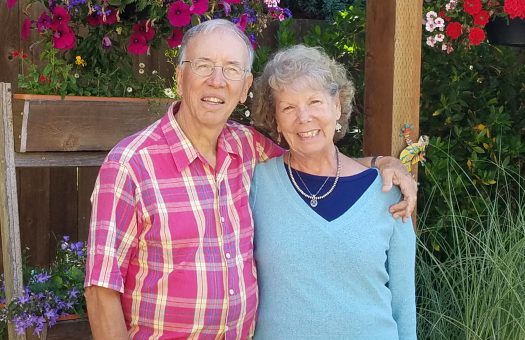 Lately I am thinking of contingency. Standing in her office, my editor reminded me that writing is a job just as ditch-digging is. The ditch must be dug. Must not also the writing be written? She is right, of course. The ditch-digger goes to work and digs her ditch; so must the writer go to […] 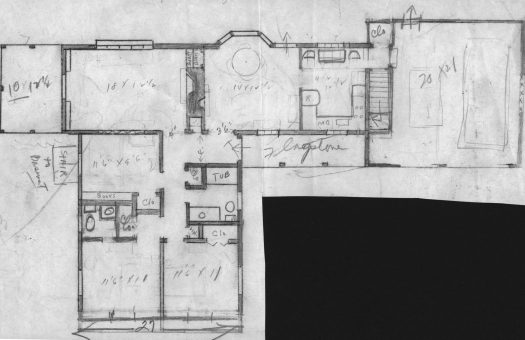 The subject line of the email: “Stony Brook House.” The text was limited. Just a note from my dad, how pleased my parents were to come across the floor plan of the house my grandparents built in 1960. I think they lived there for a little more than a decade. By the time I was […] 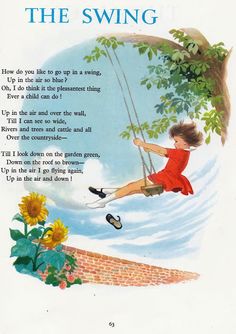 The text had two questions, the first from the daughter, who is ten: “Are you related to Robert Louis Stevenson?” And the second from the mother, who is old enough to be a mother: “(The Daughter) is reciting her most favorite tomorrow… ‘The Swing.’ I’ve been coaching her to try to recite it without the […]

I drove the girls to school on Thursday, a late-summer, light-filled morning. It was just the third week of school, day thirteen if we’re keeping count, which might not be a good idea.     The conversation en route was cheerful. Chatter about driver’s ed, gladness that it was already Thursday, and the painted parking […]

Eleven years ago today I heard the news on the BBC and then went straight to the television. I saw a tower of the World Trade Center smoking and on fire, and I hoped with some horror that air traffic controllers had made a terrible mistake, and I listened as the newscasters wondered. And then […]

We were driving (again) somewhere (where?), and I was too young to ask. But we stopped by the side of the road, pulling on to the gravel on the berm. My father had us get out, my sister and me, and asked us to pull at the milkweed pods that were opening in the heat […]